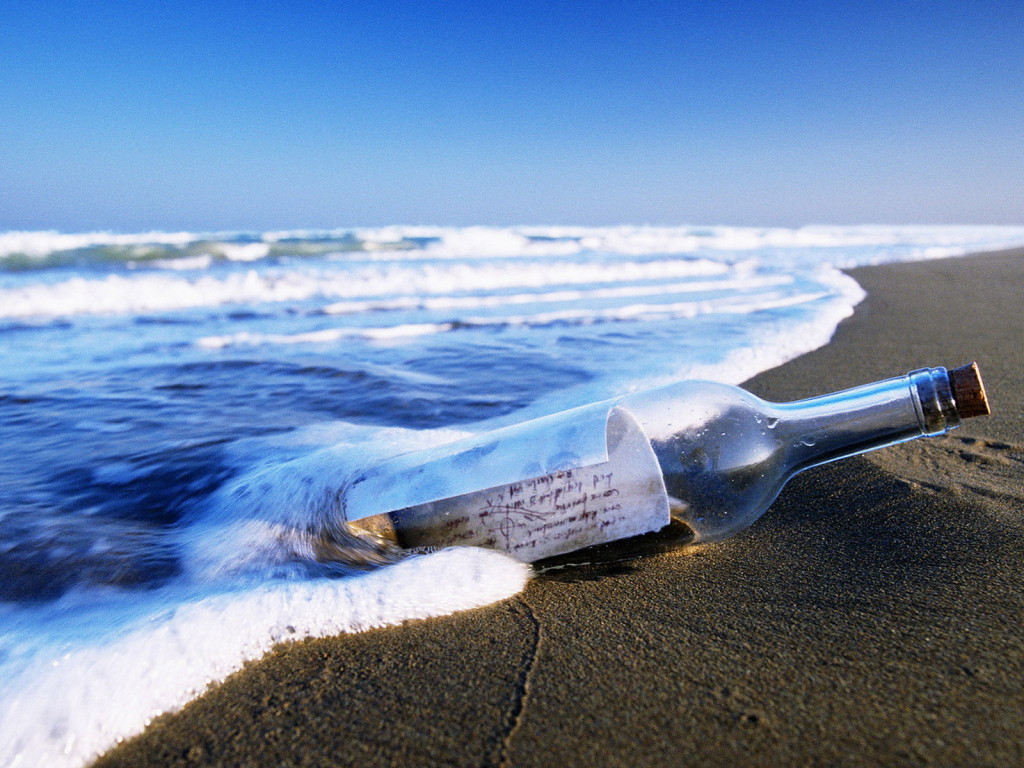 The world seems filled with scandal today. Anthony Weiner is back in the news for tweetin’ his pecker. Brad Pitt and Angelina Jolie are on the outs and getting a divorce. Hillary has her emails and everything that comes out of Donald Trump’s mouth is a damn lie. Everything today seems salacious. But I don’t understand why everyone is so shocked by that. People often do dumb shit.

But I think the shock comes because we see people as perfect. We place people on pedestals. And in church, the pastor gets set on one. He’s considered without reproach. But boy, that isn’t the case sometimes is it?

Now scandal becomes so depending on people’s level of tolerance for certain things. If a woman in the church we went to cut her hair too short, people would be beside themselves. If the hem of a skirt was too high, if someone was seen leaving a movie theatre, if you listened to the radio or any number of mundane things that to the world outside would seem a total non-issue.

But then, we’ve had some doozies too. Real scandals. Real stuff.

The first I can remember is when I was very little our family attended a church in Delray, Michigan called Open Door Baptist Church. This big congregation was on Dearborn Ave in a brown brick  building with a huge green steeple. In my furthest memories, I can recall being in the nursery.

But this place had been the beginning of my life. The name Open Door Baptist would follow me most of my life. And in each and every single church that carried that name, the scandal of what it was would follow us around. Like a ghost that couldn’t lay down. I don’t know if it was it’s protestant nature that shook it like bones in a coffin and caused it to fall apart over and over as it stayed in a perpetual state of protest. Or the fundamentalism was so great so profound that it – like most – fall victim to its own inability to sustain itself in such a heightened state of perfection. And because of that inability, when the bow breaks, down goes baby cradle and all.

Then the pastor and his girlfriend stole the offering out of the safe, bank, who knows aaaaaaaaand ……

……ran off to Las Vegas. That’s right. Right into Sodom and Gamorah. Do not pass go. Do not collect 200 dollars.

The people who’d known all along that this was going on went to my father and accused him of being in on it, although it was them who had been on it all along. He knew nothing about it and it actually broke his heart. And like humpty dumpty the church crashed and all the kings horses and all the kings men….

And that always seemed to be the nature of things. For all its righteousness and all of its high moral grandstanding, fundamentalism eventually does something ridiculously human and incredibly dumb and it implodes or explodes. And when it was all said and done there were victims walking around looking dazed and confused asking themselves how could this happen?

It’s like one of those party poppers. You know the kinds with the strings that you pull and *poof* there is string and bits of paper all over the place? And it’s about as anticlimactic as that as well.

All through my life going to church with my parents, things like this – maybe not to this degree- would happen. And I think it happens because at the end of the day these organizations are ran people and people aren’t perfect and they do make mistakes. However, and this is big however, when you prop yourselves up as the gatekeepers of the real gospel and the saved of the saved, the mistakes you make, the fall from grace you take as a result, is a honey. Because while there is plenty of righteousness to go around. There was ZERO grace to be found. For anyone.

We would go to these churches and our parents would say that, “Oh, this church is so different. They aren’t like the other versions of The Open Door Baptist Church’ we went to prior (even though some of the members were the same as well as the doctrine) . And that was the way of it. Jesus is REALLY here. He wasn’t really there at the last one because of what they did to us or said about us or whatever.

And so the insanity and indoctrination (as well as abuse)- would continue. Until something else happened. Until the King took a tumble in his tragic kingdom and the subjects were left to wander through the desert for forty years without him. It was really sort of unmerciful all the way around. While the Pastors would advocate corporal punishment for the women and children in the church, all the while the blade of the guillotine was being sharpened for the first time he made a mistake. Or, if he was hell bent on keeping his throne, he would send out hit men to abuse the accusers into leaving the church and cover everything up. One pastor of ours actually slashed a man’s tires.

It’s good to be king.

Like I’ve said before in other blogs. White trash Shakespear. And at the end of the day – no matter where we went or how long we stayed – it was a study in pure insanity. Insanity is repetition expecting different results. But the end was always the same. It was like these organizations had a natural shelf life built into them. A self-destruct button. Because most of the families that were involved with them, self-destructed right along with the churches they associated with and protested themselves to death. They fell upon their own sword.

That was the real scandal of it all. And it’s rather poetic in a tragic way. Do I hate those people who had an affair and ran off with the money? No. I’m just sorry they felt that was the way they had to go about being happy because their doctrine held them captive to such a degree they didn’t or couldn’t even have mercy on themselves.

And pulling away and peeling that stuff off of you has to be done layer by layer.

I’ll write more when i can

P.S. If you want a good peek inside of Fundamentalism – and understand the isolation and human nature being triumphant- without having to watch a documentary or join one, watch M. Night Shyamalan’s The Village.

previousFuneral for a saint (poem)
nextMessage in a Bottle (Part 11)