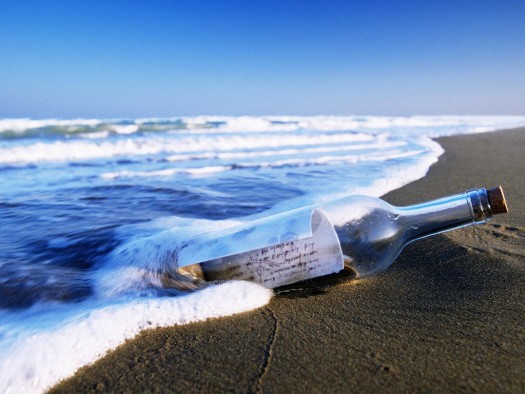 Violence is rooted in the idea that we can own another human being. That a person is not an individual endowed with rights to self-determination and liberty and dominion over their body but are subject to the whims and desires of someone else. We can see examples of this all over the place from domestic violence to murder.

The moral questions of right and wrong get thrown out the window. Is what is happening to these people wrong? Absolutely. Don’t get me wrong. But just like the great kingdoms of the 15th and 16th Century that swept the globe in a race to dominate the world the things that they did to gain the upper hand was terrible, sure. Slavery, slaughter, rape, pillaging of resources, and so forth. But they could do it because they had power, terrible power – almost unlimited resources.

Today, we are getting an eyeful of violence being perpetrated against African-American people from Police. If African Americans made up forty percent of the United States population overall, this would not be happening.

It is happening today, however, to maintain the hegemony. To keep black people afraid of those who are in power. In the past 8 years, minorities have made huge strides in equality but African American’s have been made to suffer and I think it’s punishment over the Presidency of Barack Obama and the political impotency of those who tried to have him thrown out. There is a backlash happening toward all minorities at the moment because a certain demographic is afraid of losing power. And it’s killing black people every single day.

When I was five years old, I was recovering from a bout of Chicken Pox (my second go round with that) and I remember the night before some boys had come over to see my sisters and they were horseplaying and bent the side of a pool. My father, in an outrage, had all of the children in the kitchen. And he started beating us, one at a time. I remember my eldest sister screaming and crying, then on to the next sister, and I remember my father turning around and in anger screaming, “….do you want me to do this?!” and punching me in the head. I remember my head bouncing off the kitchen floor. And out of fear, I remember climbing underneath the counter in the kitchen to get away from him before he stormed out of the house.

My father did what he did not because it was right or wrong. He did what he did because he could. A five-year-old and two teenage girls are no match to the strength of a full grown man who’s angry.

As the years progressed and the abuse became more commonplace – the worst feeling about it all – besides the bruising and bleeding – was the total inability to stop him. The powerlessness in the shadow of his power. Was he wrong to do that? Of course, he was. But the church had granted him unlimited authority to ‘break the will’ of a child.

And that’s what’s happening to African Americans in this push back. People are trying to break their will and let them know where their place is. As well as Mexicans. As well as Refugees. As well as LGBT people, especially Trans people who are being murdered. As well as….Veterans who’s suicide rate is alarming.

For the religious among you, think back to Pharoh who felt threatened over the rising population of Jews in the land of Egypt. Think about Herrod who, feeling threatened at his advisor’s telling him a King had been born, sent out an order to kill the first born. This is what America is doing to itself because a certain demographic is afraid that change is coming.

Well, change is inevitable. And power is always in transition. It’s in a constant state of flux. America is turning into an abusive parent who does what he does simply because no one is big enough to stop him. And I have a terrible feeling that eventually, that kid is going to buck up and end up putting someone on their ass. And just like that father shocked to find his kid standing over him with a balled up fist, you’re going to deserve it.

America – what you’re doing – is fucked up. Hurting people because you can – is fucked up. And you know it’s fucked up. And just like that screwed up parent, your not deserving of the people in your life or the love and great things they are capable of. Including football players who stand for the national anthem.

You’re an abuser and a coward.

Stop the violence before it’s too late.

P.S. I can’t imagine what that high must be like. To have someone on the ground trembling in fear knowing that they’re fucked if you decide they are. And the ability to take a life. Man, that must make you feel like a god. But you’re not. You’re human.