Hurricane outside, Maelstrom within (poem) 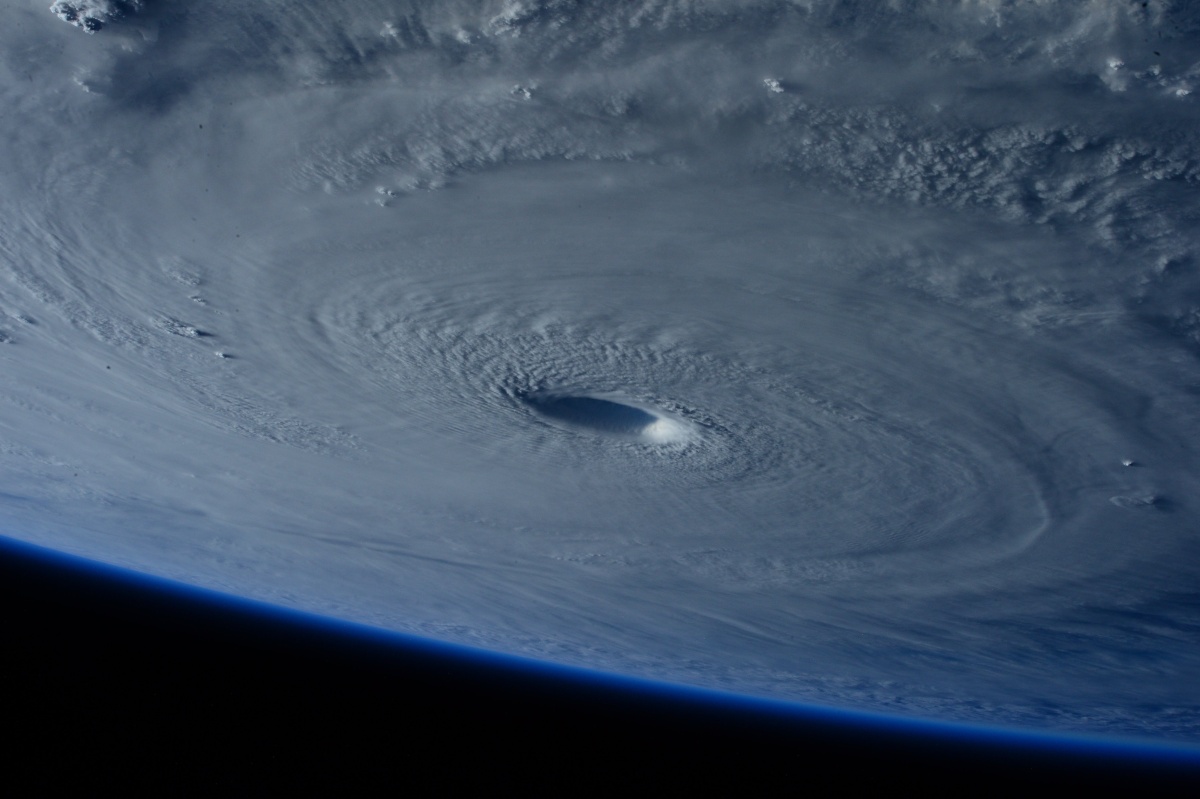 Flickering lights and uncertainty rolled out in front of us
myself, my family
the wind crashed whistling through the eaves of the house
like an errant train in the dead of night
lightning danced
Death had come ashore and ghosts were marching to martial music
thundering heels against the coal black night

the telephone rang
in foolish compassion I answered
and a voice from the grave spoke to me
suddenly I felt thirsty, ravenously hungry
and though the conversation was pleasant
my veins began to ache
and my body began to ache
to be possessed by old habits of a foolish youth
spent locked in torment

after we said goodbye
to fight against the desire of anonymity
I flung the doors open to the storm
wind, leaves, and rain rolled inward
when the threat between my ears
became greater than the one that ran screaming through the night

I pulled up shades
threw open windows and breathed in chance
in giant cleansing gulps
hoping against hope that I could exorcise my dutiful mistake
between The Father, and The Son, and three glasses of red wine – the blood
This I did in remembrance
I all of a sudden felt needy
to be possessed by creatures of the veil not far beyond my touch

I rose and peered into the stillness with a heavy head
a tongue that cleaved to the roof of my mouth
I noticed the lightening of the sky with the rising of the sun
now that the storm had blown itself away
and though there be no track marks, no bottles laying strewn on the floor
even though I knew the name of the man next to me in my bed
I still felt the shame of a misspent night
and the lingering feeling of poison in my veins

I’m an addict without a habit
no that isn’t true – no, there’s a habit there
and it isn’t in recklessness or immoral lack of judgement
it was in a simple act of compassion
that now, today burns a hole in the center of me
that wracks my body with a guilt even though I never did anything wrong

In the stillness of that morning
I slowly rose up from my sleep as a hangover
thudded mercifully between my ears
and before the rest of the house woke
I stripped down and walked naked into a cold shower
humming, “Precious Lord, take my hand.”
as shakily, shivering from the cold, I washed away my shame
and I climbed back on the wagon

previousAuthors: Get Paid!
nextThe Peculiar Timing of the Nashville Statement by The Southern Baptist Convention

3 thoughts on “Hurricane outside, Maelstrom within (poem)”