The worst kind of bigot 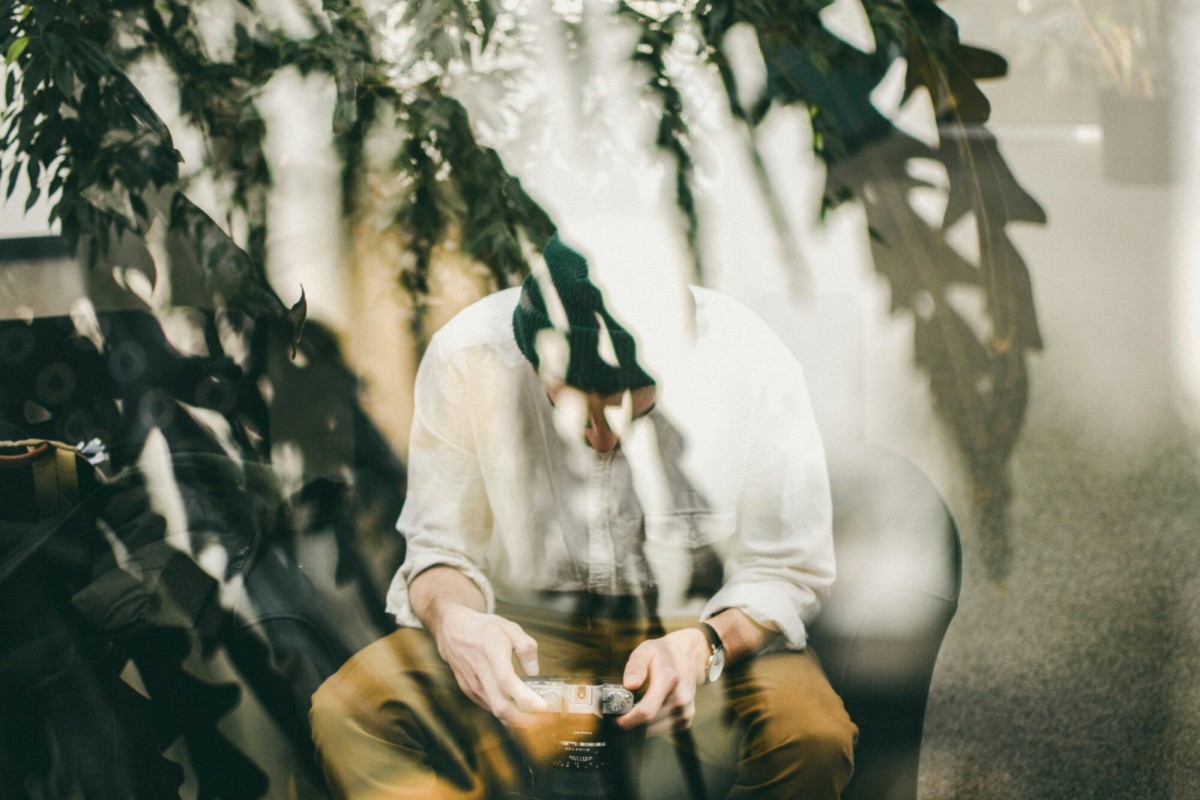 (Photo by Ian Keefe)
The worst kind of bigot is a bigot who hates other bigots.

They’re the sly bigots who won’t talk about the differences in humanity. Why black people are special. Why Hispanic people are unique. Why gay people are such a focus right now in popular media.

They give Sunday school answers to people when these subjects are broached saying, “Love is love. I won’t talk about what makes us different.”

OR there’s another favorite out there among these people, “I don’t see color.”

The hell they dont.

They just refuse to acknowledge the color, the race, or the sexuality so they don’t have to deal with the weight society places on people in these categories.

Not acknowledging these things, denies people their dignity. Their past. Their present. And robs us all of our future.

A great deal if people are anticipating the live action Disney remake of Beauty and the Beast. Disney has come out and said that there will be a gay character who dances with another man.

And just like clockwork million mom’s and evangelicals everywhere were first in line to protest and say they were boycotting while lecturing Disney about cramming the ‘gay agenda’ down their throats.

But we were expecting them. They’re bigots. Grade A. And they’re kind of stupid. I mean, really. If we were to describe Christianity using high-school as an analogy, they’re the cheerleaders. The yell, jump around, everyone loves them for their passion but no one talks to them, because they’re dumb as a brick.

But then there are those who are a little more low key.

Who don’t feel comfortable explaining to their kid that sometimes- boys like boys or girls like girls and leave it at that.

You’re not drawing diagrams for goodness sake. Buck up mom and dad, they’re are far more difficult questions coming down the road.

And the counter argument to that is, “I don’t think I should be told how to raise my child.”

And I agree with you. Personally,  I don’t give a damn how you raise your kid.

But for those of you out there who have gay people in your family, whom you claim to love, your NOT acknowledging your family members life hurts worse than anything some evangelical blowhard can say.

That movie will come and go.

But those cuts, are permanent.