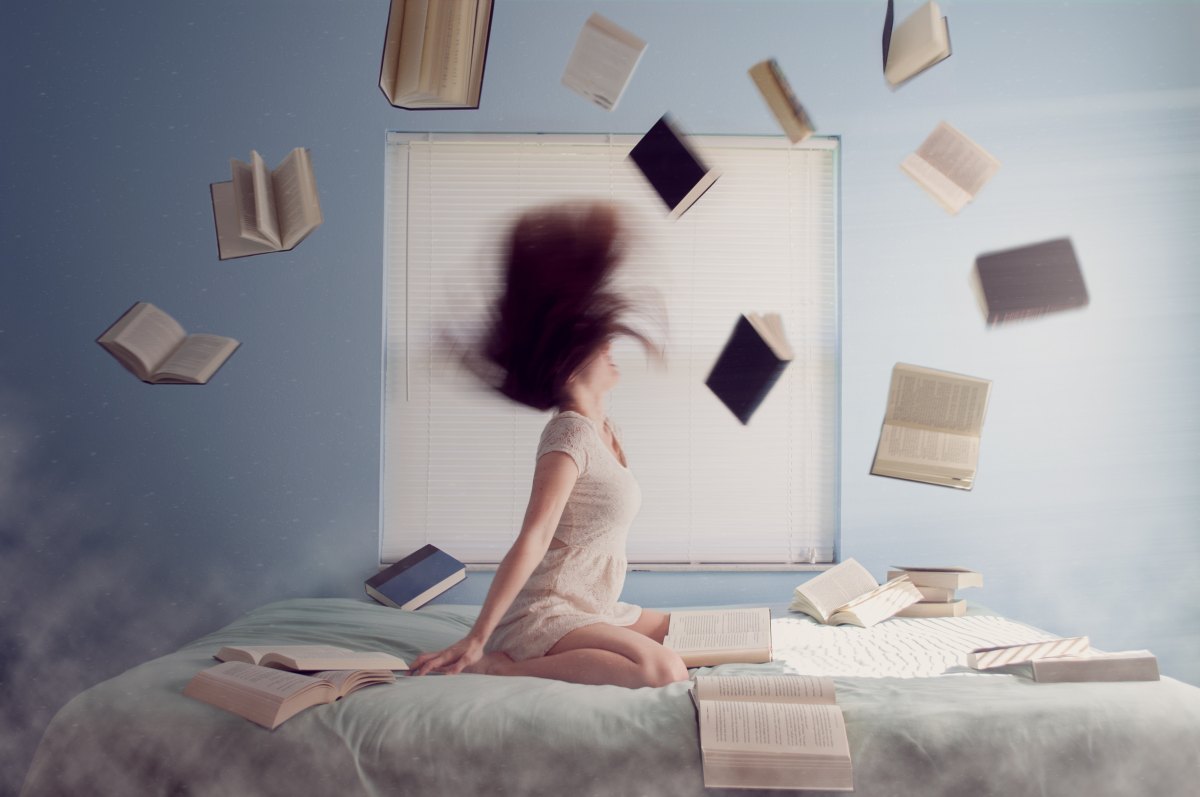 You’re the reason why we can’t have nice stuff. Seriously.

Yesterday I watched a video by Heather’s Hangout on Youtube where she named and shamed authors by cheating the KU system.

You can watch her video here

As you know Kindle Unlimited allows readers to read as many books as they want for a monthly fee of 9.99.

For readers that’s awesome – it’s like Netflix for books.

However, the agreement that each author enters into when they decided to go with Kindle Unlimted does a couple of things.

First off, it gives exclusive rights to Amazon to publish the book for the duration of the KU contract. So, while on the program authors cannot have their books listed with any other book distributor.

Secondly, once you sign up for the program authors are paid by pages read. The breakdown is like .00046 cents per page and that number fluctuates constantly.

Pages read also increases visibility on Amazon’s website. The more pages read, the higher the ranking of your book in the genre(s) it’s listed under.

However, the system is far from perfect. For example, not only do authors have to deal with piracy of e-books, piracy of audiobooks, click farms in China that cheat the system, now other authors are gaming the system by stuffing their books with ‘bonus books’ and listing it all for 99 cents.

((I think listing a book for 99 cents is outrageous enough, as it devalues books and the work put into them. ))

As mentioned in the video above, this has caused some authors to jump over E.L. James (Fifty Shades of Grey) in the Amazon ranking.

While it’s technically allowable under the current Amazon TOS – click here – in my opinion, the entire thing is completely unethical.

With as hard as it’s become to compete with all the shady aforementioned things listed above, to know that fellow authors are out there screwing over others, is really sort of disgusting.

If your talent alone can’t carry you into prominence, if you have to absolutely game the system to reap the benefits of a program designed to be egalitarian for both readers and writers, no matter how much money you make, no matter how popular you become, you’re work should be viewed for what it is.

Furthermore, you’re working to totally delegitimize the ranking of Amazon completely and other bestsellers lists out there.

There are authors out there who dream of becoming best sellers. Authors who actually have the talent to do it on their own and you and your buddies are standing in their way – completely unfairly I might add – so that you can pad your pockets.

Way to be a buddy fucker.

1 thought on “Page Stuffing and Bonus Books on KU”