Don’t you worry, we know exactly why m/m romance don’t listen to us. 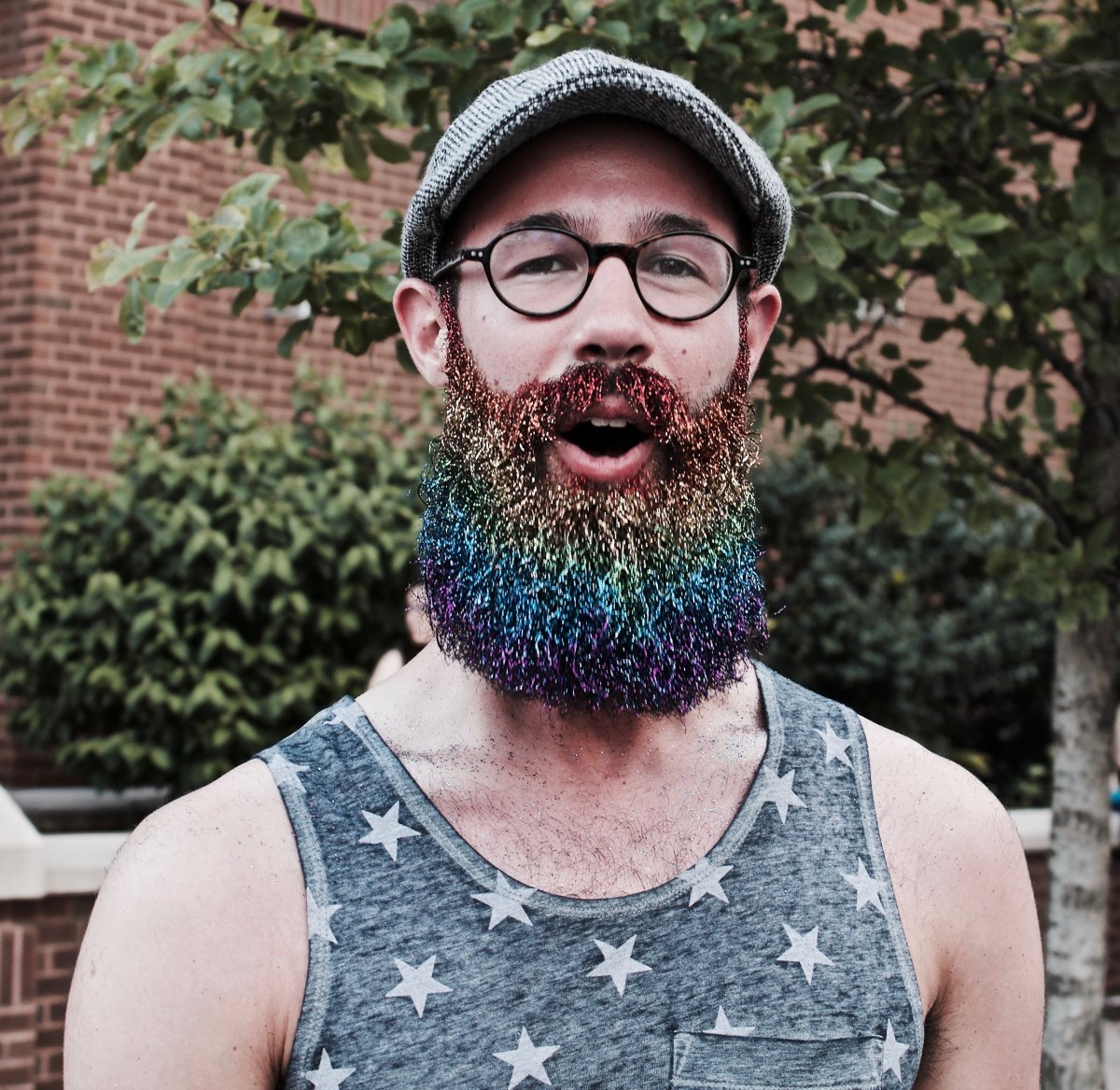 So, I guess riptide – who got its chops busted for some pretty racist shit including having a website dedicated to a series of books where slaves are bought and sold – is nominated for the bisexual book awards.
Furthermore, another nominee wrote a blog about why Cisgendered men aren’t listened to by those who write m/m.

Look, you can talk all the shit you want. You can get mad when gay people voice their opinions about the books you write. You can run gay men through the mud and talk mad shit about us on a blog that you later on delete but here’s the thing.

You ready for it?

If you have to defend yourself that hard for the stuff that you write – if you have to come out swinging on blog posts and come at gay people (or people at all like that) then you know your shit is busted.

You’re not getting mad because gay men are trying to correct you – you’re painting a picture of gay men being bad because their complaints could potentially affect your bottom line.

You found a cash cow and you’re making money off of it.

It isn’t about you loving romance and finding sex hot – we know Y’all are some freakneaks. Welcome to Club ‘Mo. We don’t have a beef with that. Do your thing.

It’s about potentially losing some money because the shit you are writing isn’t really reflective of the lives gay men lead or the sex that they have. Sometimes, like Riptide, you get really offensive and downright derogatory but it sells. It sells well. And the worse it is, the better off you are.

But in this position, you’re sort of like the bakers who were sued by the lesbian couple and raised a bunch of money from your friends because a judge ordered you to pay restitution for discrimination.

That judge oppressed them, in a manner of speaking, by refusing to let them off the hook for being a bigot.

And that’s what you are – a bigot.

But the worst kind of bigot. A bigot that doesn’t like other bigots.

You released something sketchy, a gay person said something negative about it. You write a blog about how evil they are and that’s a marketing strategy. Sales go up. You win. The gay person is shut down.

If they’re a fellow writer – then they’re ostracized.

But that’s a hollow win, isn’t it? Don’t you feel empty at the end of the day knowing that you’ve done damage to someone?

If cisgendered gay men were all that bad – you wouldn’t be writing about them.

But there is money in them thar hills!

Gay men are oppressed to the extreme – but because they have a penis, and are male, they’re caught up in a negative feedback loop.

There really isn’t any remedy for them. They’re stuck between a rock and a hard place. One part of society doesn’t want them because of their sexuality and the other side dismisses them because they’re men.

There’s zero maneuvering room but to remain quiet and submissive less they received backlash for speaking up…ohmygod does that sound familiar or what?

We can’t sue you for being a shitty writer. We can’t sue you for ranty blogs, racist ass bullshit about people of color, bi-erasure,  or posts about how gay men should shut up (good luck with that). But we can say without reproach that the books you write aren’t gay at all.

And you are no ally.

You’re essentially exploiting a diamond mine with forced labor from the locals who weren’t strong enough to resist you taking their resources.

You’re the oppressor and this is exploitation.

And instead of stealing resources you’ve stolen someone’s dignity.

Human nature and capitalism for the win.

P.S. This doesn’t mean you win.  It doesn’t matter who began this book genre. Gay lives don’t belong solely to you. Period. That would be called slavery.