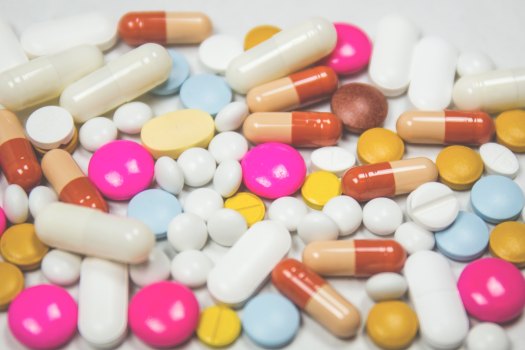 it clings to us like ash
and chokes the life out of our lungs
illegal in some cases
but not in all – and where it is
those who created, prosecute, when you fall

Done in the name
of the Father, Son, and the fallen soldier
don’t you dare attempt to wash yourself clean
don’t try to raise your head above the smog
stand up for the country that’ll see you shot dead
stand up gladiator! SING!

22 a day, pass by your way
3,000 with needle tracks every other three
so much death in Chicago daily, true
yet 500 were shot in Las Vegas the other week

Oh, beautiful for spacious skies
this slow paced suicide is turning America into a tomb
and now we’re deporting Mexican families.
Why, for God’s sake, it’s not like we don’t have the room?

See, Desperation hit places like Mexico first
with the moral majority’s war on drugs
and out of fear families fled in the night
only to find our politicians were nationalistic thugs

Someone please crash this system
you can’t hold someone underwater and get mad when they drown
desperation is the old rugged cross we cling to
and the golden calf at 1600 Penn Ave.
is a pagan deity with the face of a clown