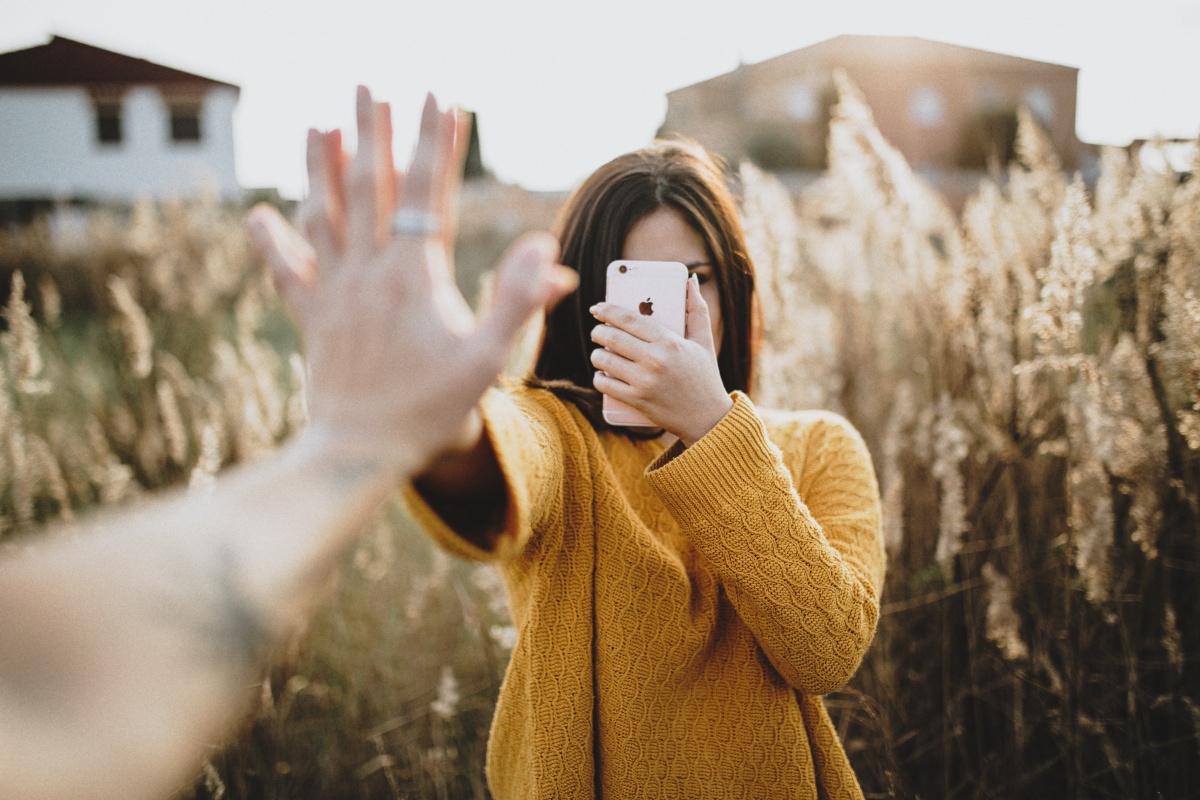 For every missed opportunity
another cut is made as the sky opens up
fast fingers replying harsh words
tap, tap, tapping out the sound of his/her cry

“Gotcha, bitch
“Told ya, fool”
how about them republicunts?
All Racist, got nothing else going on”

“Yeah, well
I would be like you
but I don’t require triggers for days that end in Y
speaking of cunt, tell your mom I said, ‘hi’, son.”

Words lodge in the skin

She sees her hair fanned out on the concrete

yet, instead of kneeling
praying, begging, pleading
she leans over and with a flash of white light, whispering
“I just instagramed the shit out of you,”

Caption this, she types
hashtag lost, hashtag forgotten
hashtag allthefeels
hastag toobusytho
as she stands back up and steps over

previousThe man by the river (poem)
nextHeaven underneath the sound (poem)