#OwnVoices need publishers to focus on them (LGBT) 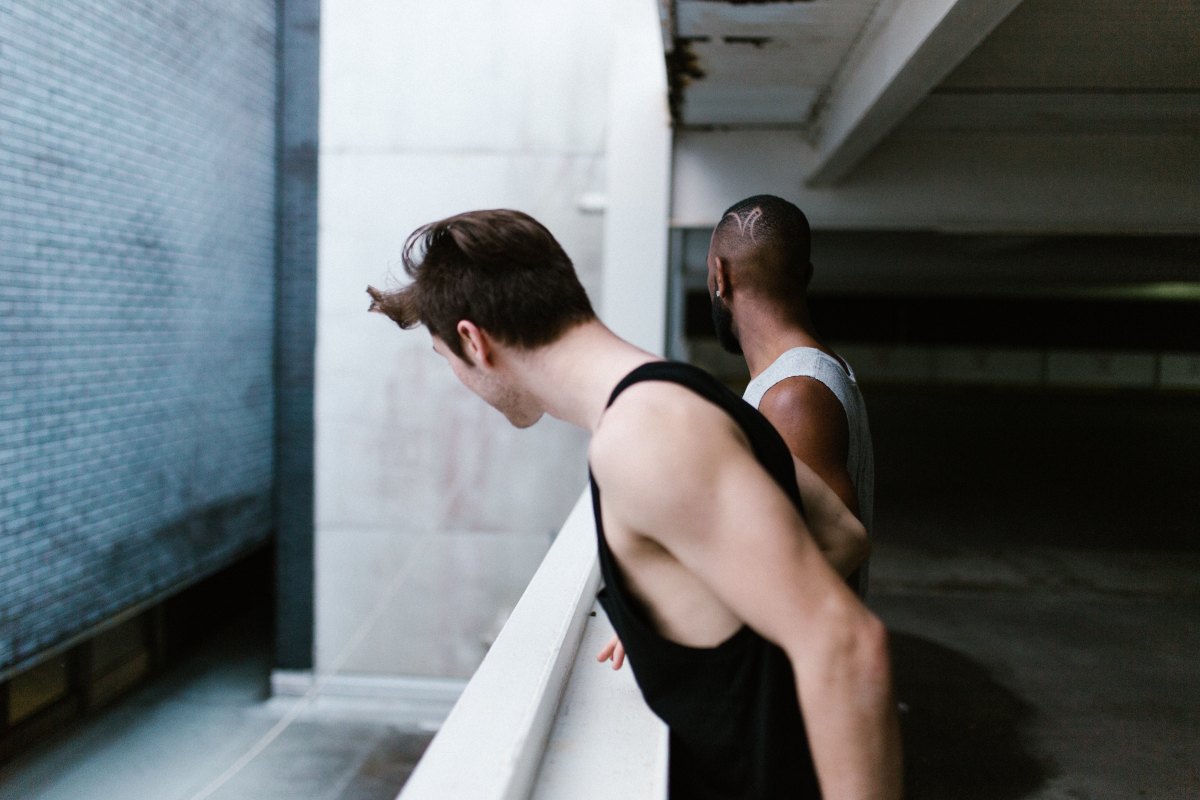 With the recent fallout concerning the publisher Riptide as well as the fallout around Santino Hassell, there has been an exposure of underlying issues in the m/m romance genre.

These issues include racism, misandry, bi-erasure, trans-erasure, and oddly enough, homophobia inside these books.

Furthermore, there are issues that gay men deal with specifically such as conversion therapy and other such things that authors use as a plot device. Due mostly to the rules of romance combined with privilege, these serious issues are often overlooked or oversimplified.

There are those out there who have no problem participating in the creation of work that perpetuates stereotypes, whitewashes homosexual relationships to make them more palatable, ignores People of Color in gay relationships, writes subjects without doing their due diligence in regards to what gay men experience (The Preacher’s Son), and this idea that fantasy has any business overriding the reality of many.

These issues, including others, are deeply rooted in the genre of m/m romance. They’ve caused widespread arguments before, there have been flare-ups before this, but nothing quite this bad or widespread.

Yet, the problem hasn’t gone away.

Nor will it go away.

Mostly, because like a festering boil, or like a bad tooth, the pain won’t go away until the root cause of the problem is dealt with.

I used to think that this is an issue that could be solved with simple conscientiousness. Yet, I think I may have changed my mind on this. I don’t think that’s enough.

We need publishers or a publisher to focus on LGBT stories from LGBT people – specifically. Whether that is an imprint or a publisher whose sole purpose is to produce this or publishing houses who have a diverse staff prepared to deal with these stories, specifically.

Our stories from people who are inside the spectrum of LGBT be they romantic stories or otherwise.

We need a place to gather specifically for the creation of LGBT work by LGBT individuals.

Right now gay people and gay people’s lives are being used to profit everyone but gay people. That isn’t fair.

#Ourvoices need to be heard. #Ourvoices are important, too. #Ourvoices ought to have a place of their own to grow and flourish.

previousThe Santino Hassell of it all
nextI was interviewed on Wrote Podcast!