Africa and the Butterfly Effect (Ode To Hurricane Season) 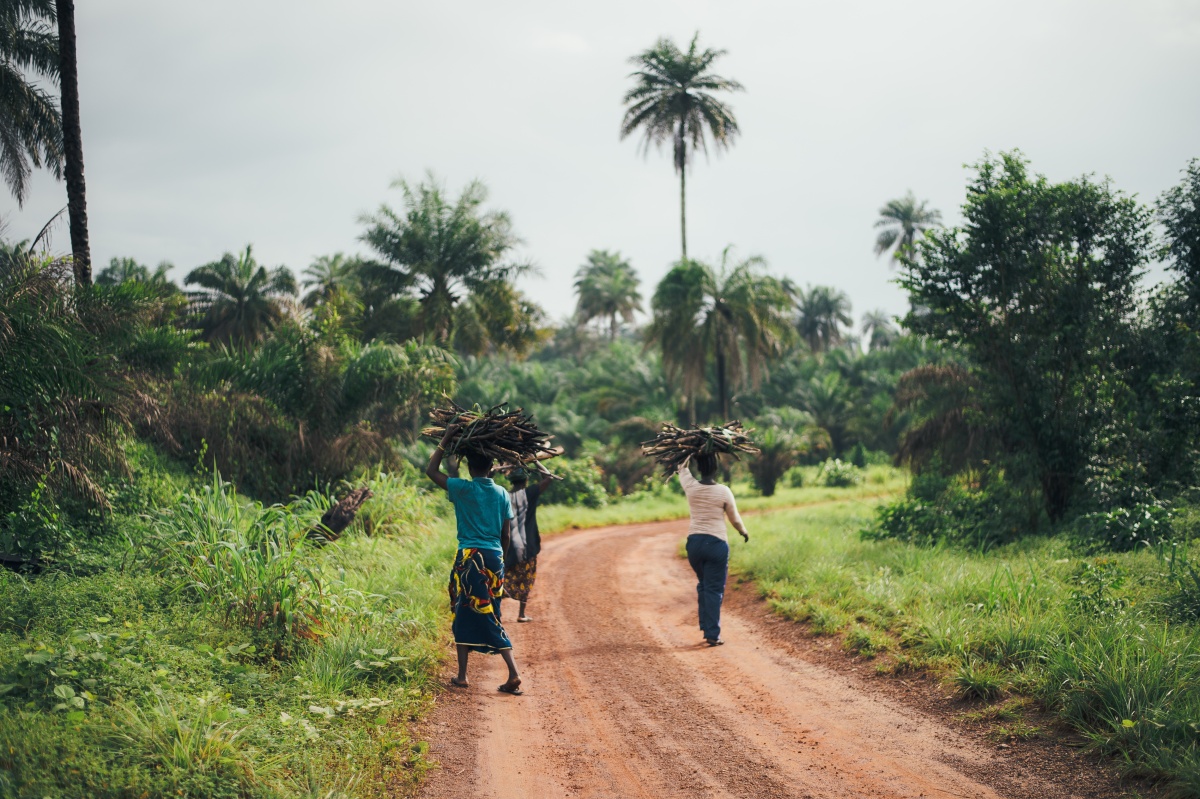 This is Africa, birthplace of humankind — high heat shimmering high grasses, — where, this day, along a dried dirt road a tiny, pigtailed girl successfully shook loose her mother’s handhold. Women of the village, traversing that same slender highway, often paused to talk, often let go that link to the future, and let their children go. The child’s dewy, delighted eye, caught, and settled on some gossamer glow of color, and she wanted to get a closer look. On a tree branch in the high grasses, a vision lingered long enough to ensure its own capture. The village daughter knew better; generations of elders had instilled the caution: Avoid the brush without the guidance of an adult. But her curiosity, insatiable as the appetite of a lion, she stepped forward along the dusty road and crept slowly like the wild felines her father showed her as he drove the family in the Range Rover through the wildlife preserve where he worked. 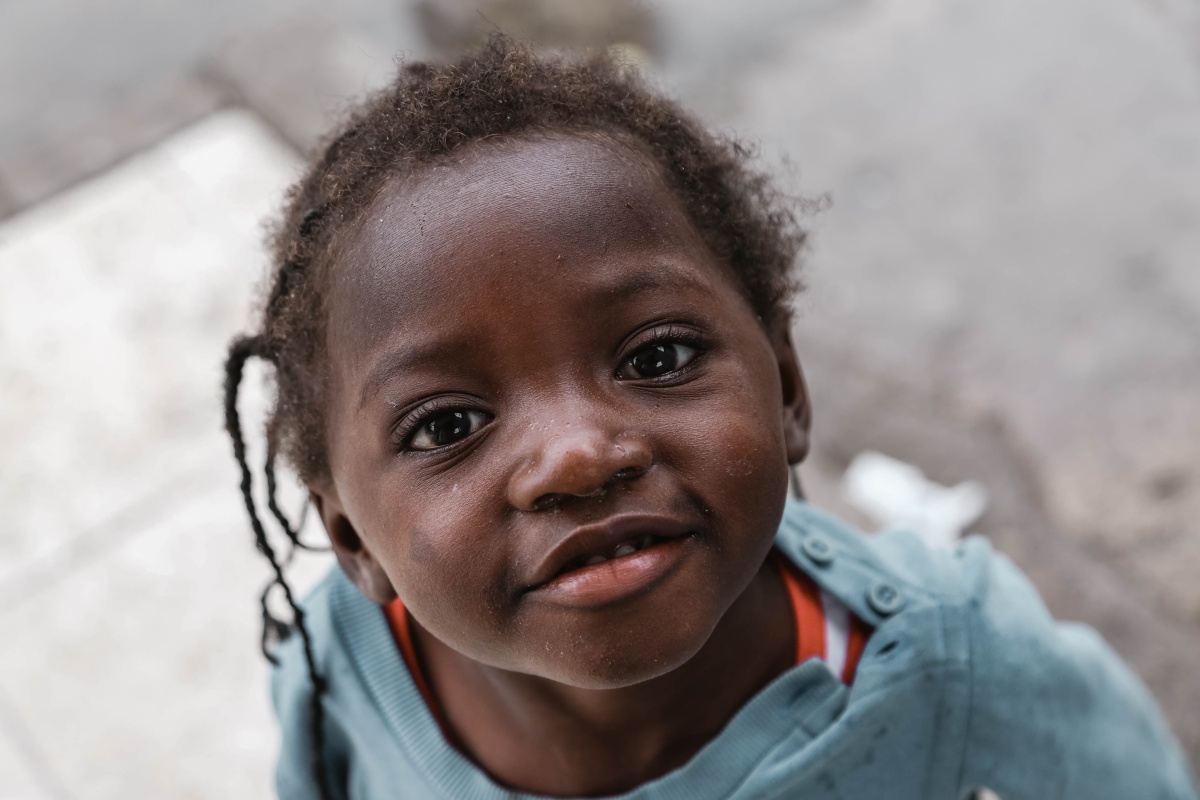 Enticed by the African spectrum, the infinite shades of her world glowed with a life that turned the wheel of colors or the crayons she was learning to use in school. And she wanted to know them all. Creeping on her tiptoes, her blue pigtail holders imitated the wings of the orange and brown winged creature she was stalking. As the sun warmed her neck, her amber colored eyes never let go of the sight of the Monarch Butterfly, just broken free of its chrysalis, gently folded and unfolded its wings before her. Her feet kicked up dust particles that gently lifted on the hot winds of the Sub-Saharan world.

She could not suppress a squeal of delighted awe as the butterfly flicked from its tiny legs the moisture, marking its rebirth as a new creature. A new creature too beautiful to endure a lifespan longer than a few short weeks.

The little girl who would later go on to paint this scene as she remembered it in class. Her dark ebony skin naturally absorbed the heat around her and sweat formed on her upper lip as she inched ever closer to begin a chain reaction, with that little creature, beyond even the vast imagination of Africa. For if she did, she would freeze until her mother came and snatch her up wondering at the child’s melancholy and fear. Closer and closer she tip toed until she reached the tree. The tree’s ragged trunk supported her effort to reach almost beyond her real ability; she stretched on her tiptoes, craning her tiny neck toward the slow-fanning wings she so wondered at. And the new monarch, slowly turned toward the straining hand.

Unafraid of the world around it just yet, the butterfly regarded her with almost the same curiosity as the little girl lavished upon it. It flapped its wings once hard enough to lift from the branch and, to the child’s delight, alighted upon her nose. The tiny little legs lightly tickled the bridge of her nose as she let go of the tree’s support. She slid from the tree, and, safely grounded again, she held her arms out phoenix-like, shaking her hands up and down in excitement. Plumes of powdered dust rose from her jubilation. The squeal of absolute delight erupted from her as she clapped her hands, startling her mother who turned to witness The field behind her daughter lift off the ground in a flutter of the orange and brown. WINGS DROPPED LIKE WINDBLOWN PAGES. The young girl whispered in wonder as the one perched on her nose joined the others in migration as they lifted to sail upon the winds. 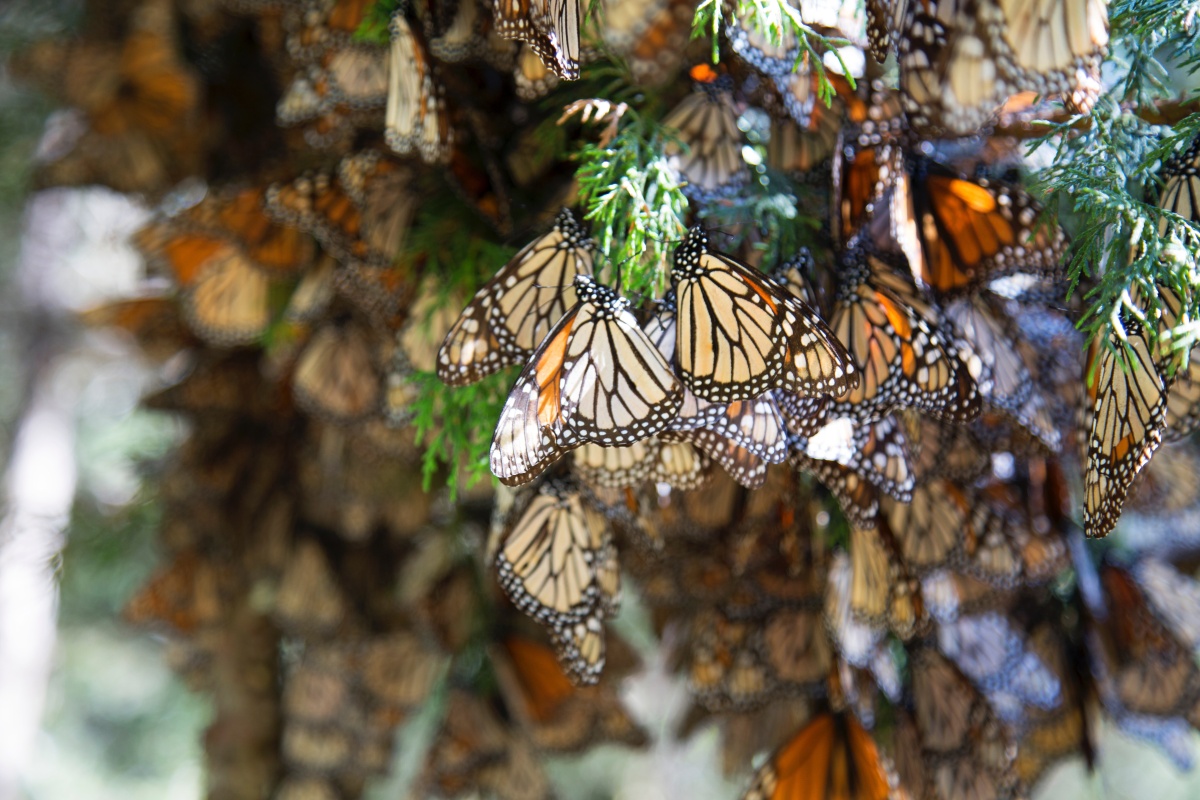 Mid-African morning. Sun burning hotter. Three women, born of the earth, witness the infinite effect as one movement of nature’s awesome grandeur gives way to another. As a stone cast into a pool of still water sends ripples outward, so this unnamed shower from the African plain rises heavenward, displaces wind and dust and meets droplets of moisture in the atmosphere, a reenactment older than the ages. There is a place in the heavens where dust and water meet to dance upon the cooler winds in a thinner atmosphere. Here is a darker inflection of beauty not bestowed upon the earth, a wonder not born of flesh, nor of earthy tones — browns, reds, and oranges — of a little girl’s world. It flashes a cooler spectrum of hues — whites, grays, darkening blues.

This display of beauty stands in stark contrast to the gentleness of Gaia. It traverses the great gulf span between continents, but the awe of its majesty remains the same; the earth bends its knee and bows its head to this awesome power. A child, this child a son, born of parched wind, bears the dust in its heart to spend itself upon the earth in remembrance of whence it came. And like any child born of nobility, it would bestowed a title as countless other of its kind have been given, a title as old as the earth itself: