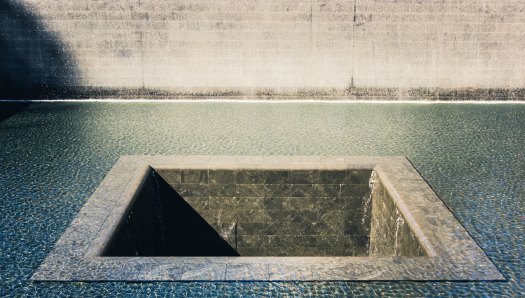 Violence is NEVER the answer. All it does is create a whole myriad and painful questions. Questions like, “Why me?”

What’s worse, is some questions then, have no good answer and because of that – there is are scars that never heal right.

April is National Poetry Month and a friend gave me a prompt. Dichotomy. Today being the anniversary of the death of Dr. Martin Luther King Jr, the birthday of Dr. Maya Angelou, as well as the tragedy of what happened in Syria – my mood wasn’t cheerful. But here you go.

i close my eyes and let my hands

run across the keyboard

i sit in silence and wait for

the words to come

i wait for the door in my mind

and the words to tumble forth

the way a river runs

i listen to the sound of the air conditioner

with my feet tucked underneath me at my chair

i feel the body heat of my beloved

pet right beside me

and am comforted by my lover

……today I mourned the deaths in Syria

what a heart wrenching scene  I watched the bodies and cried

with a prayer stuttering at the back of my teeth

Someone asked me to write a poem about dichotomy

about the great gulf fixed between two different things

between what is now and what we used to call, humanity

It used to be that neighbor watched out for neighbor

now we’re cutting off healthcare, welfare, funding for the arts

Our presidents in times past never took office with malicious intent

at least Andrew Jackson believed he was doing the right thing

but now terror stalks our houses of government

with old enemies our grandparents all fought against

and that young Spanish girl who lives down the block – yeah

something stinks to high heaven where milk and honey once flowed

and it happened because the children of the greatest generation’s ignorance – thought liberty – as a concept – was getting too old.

So if you wanted a poem about dichotomy – here it is

and one more thing before I let you leave this place

the world was once destroyed by contrasts but none so malignant

as the idea of superiority inherent in the anglo-white race.